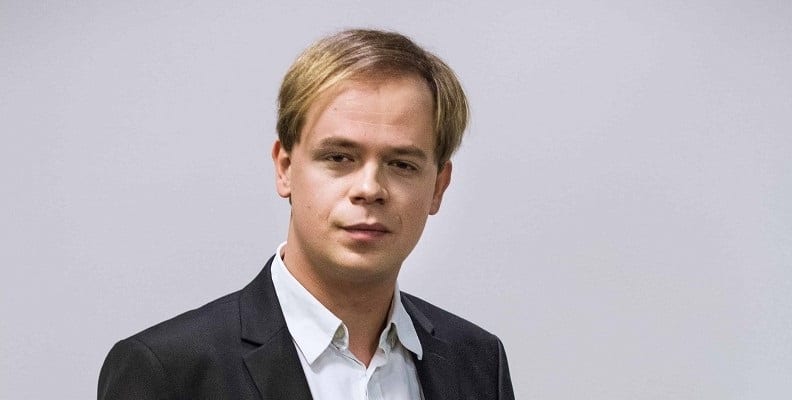 The “Contrasts-recital” explores the piano repertoire starting from its roots and interpretation of harpsichord music. It then invites the audience to explore romantic depths of music by Chopin, Scriabin and Liszt to eventually conclude with a virtuosic paraphrase combining elements of Argentinian tango, classical and jazz improvisation.

Przemek’s interest in classical and modern piano performance has influenced his career and life choices from the earliest years and brought him to London’s Royal College of Music. He graduated from the Master’s Programme in Piano Performance with distinction in 2012, having studied with Kevin Kenner and Niel Immelman.

As a flexible musician, Przemek is interested in various aspects of piano playing, including classical solo and chamber performance, jazz improvisation, composition and preparing piano arrangements.

Przemek’s interpretations aim to create a perfect blend of passion, imagination and thorough intellectual research, including all historical, cultural, scientific and stylistic references.

Przemek’s performances have taken him to many European countries and venues as a laureate, and he participated in various competitions and festivals for solo and chamber musicians.

Przemek’s CD release “Contrasts-piano recital” was awarded a gold medal in the “best CD” category by Music Stars and Awards in 2021.

Przemek is a holder of many prestigious awards and prizes in Poland and the UK. The most important include: The Audience Prize – St. Martin Chamber Music Competition- London 2013, The Royal College of Music Scholarship (2009, 2010), The Managing Director’s Special Award – Jaques Samuel Piano Competition(2012), The 1st place and The Philip Carne Foundation Prize – RCM Competition “Ensemble with Piano”, The Polish Ministry of Culture and National Heritage Scholarship (2009), The Polish Prime Ministry Scholarship (2004, 2005, 2006) and many others.

Przemek is also highly active as a teacher. Since 2016 he has been an Artistic Director at the Masters Music School in London- an institution that focuses on bringing the performance experience into the teaching environment and preparing young individuals for a successful start of their career in the music industry.