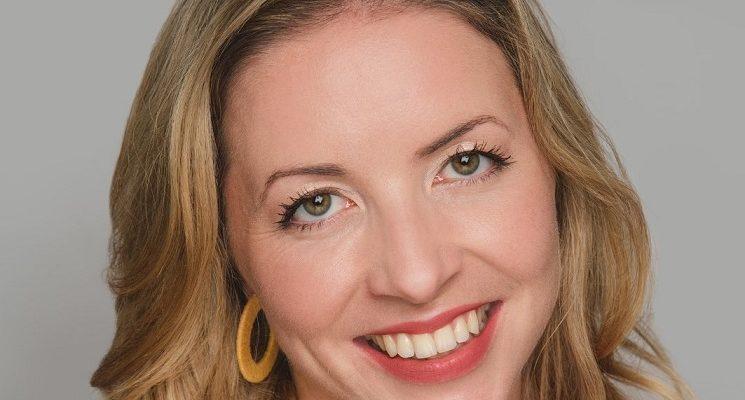 Beatrice Acland is an English soprano currently based in London. In July 2017, Beatrice graduated with merit from the MA Opera Performance course at The Royal Welsh College of Music and Drama. Previous to this, Beatrice completed her Mmus Vocal performance degree from the same conservatoire and was awarded the EA Redman prize for excellence in interpretation. Beatrice is an alumnus of the prestigious Georg Solti Accademia di Bel Canto.

Beatrice has performed alongside Sir Bryn Terfel and Rebecca Evans in the Liverpool Philharmonic’s production of Falstaff under the baton of Vasily Petrenko.

Highlights in opera scenes include performing the role of Tatyana in Act 3 of Eugene Onegin with the Welsh National Opera orchestra and the role of Cecily in excerpts from Barry The Importance of Being Earnest in a joint project with RWCMD and Music Theatre Wales.

Equally comfortable on the concert platform, Beatrice has recently featured as a soloist in works including Schumann Requiem, Brahms Liebeslieder-Walzer, Mozart Mass in C minor, Hayden The Seasons and Rossini Petite Messe Solennelle. In addition, she performed the role of Pheobe in the World Premiere of Arnold’s Henri Christoph in concert at the Malcolm Arnold Festival.